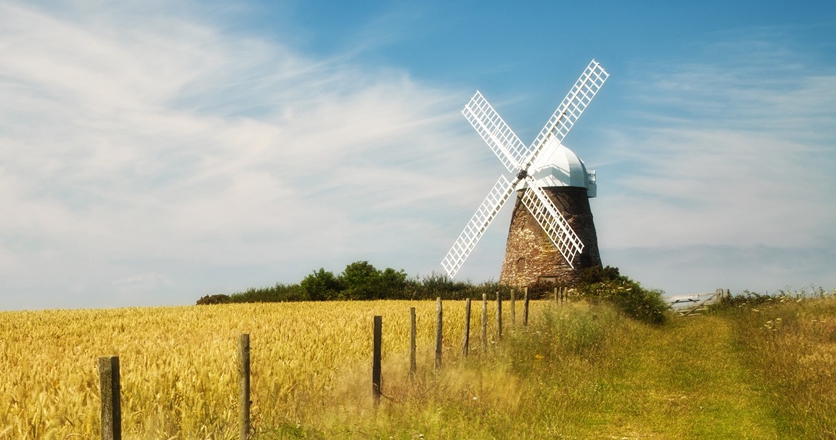 There is a nutritional problem at the forefront of the constant basic needs of people living in developed or developing countries. Today, as is yesterday, most of the daily energy needed by the human body is derived from cereal products. In cereals, the most consumed product is wheat. Wheat is the main raw material of products such as bakery products, pasta, biscuits and cakes, especially bread.

On the other hand, wheat and flour production is also an area of economic activity. The strategic importance of the flour industry, which many people do not realize at normal times, is better understood during times of crisis. The food crisis that took place in 2007 and the global economic crisis that started in 2008 revealed once again the importance of the food sector. This framework also has a distinctive meaning and meaning in terms of the economic value of the flour industry and the food security of the country.

Mankind has begun to produce wheat about ten thousand years ago. Therefore, the milling profession, which is defined as the flour making by grinding grain grains, is based on a long and long history. The archaeological excavations show that one of the technological areas in which human beings have developed the earliest is milling. The early peoples were grinding grains of tough grains, such as wheat and corn, by beating them in carved stone mortars. It is possible to see the present-day remnants of these in the examples of some of the pebbly stones that are seen in some villages today. The tattoo was replaced by stone hand mills, with circular rotating motion over time.

Later on, stone mills called Pompei millet started to be used. The grinding power provided by the rotation of the stones has opened the way for the mills to develop with this method. As a matter of fact, in order to ensure the rotation of the stones, first human and animal powers were used first, and then wind and hydraulic (water) energy started to be used. The first water mills known in the history of B.C It is known that it was founded on some rivers in Anatolia in the late 1st century. In particular, the Black Sea Region and the Central Anatolia region attract attention as places where water mills are first established and spread. Thus, up to the 19th century, milling technology developed to a large extent due to water and wind energy.

In the mid-19th century, the grinding technique was developed by the Hungarians among the waltzes that constitute the basis of today's modern mills. After the invention of Vals, the flour production industry has transformed into a modern factory that has grown rapidly and is capable of producing more than 1000 tons of wheat today. Finally, he entered the electronics and computer industry. Today, flour production has begun to be made with the help of monitors in control rooms and electronic control.