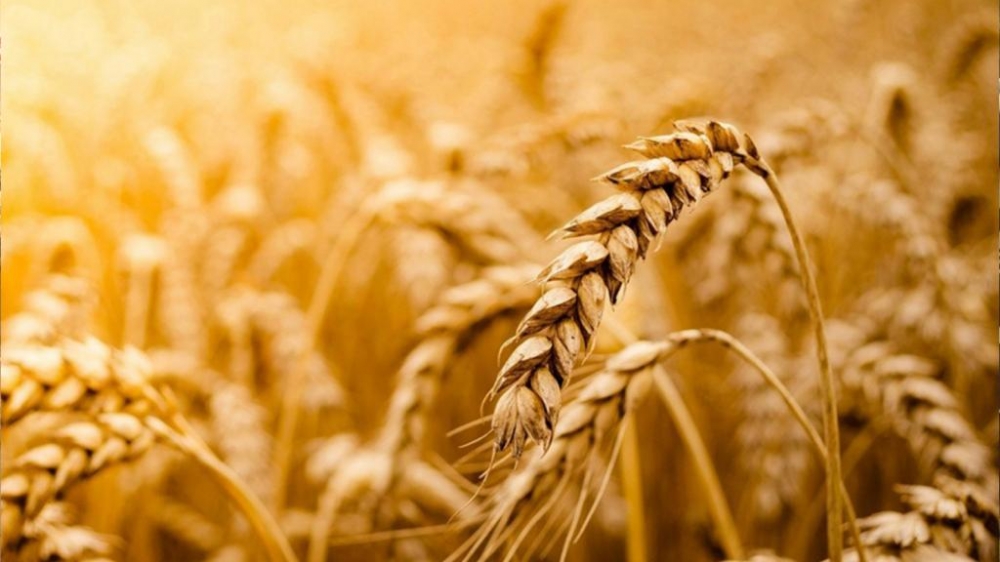 Another name is Cereals Grain is the general name of the seeds of these crops harvested with plant products such as Wheat, Barley, Corn, Oats, Rye and Rice.

Grains from the main food sources in the world can be processed as seeds, either as flour, bran, starch or oil, as they are.

The inner part of the cereals is the starch deposits. The grits are obtained by milling the outer part of the cereal grains, which are rich in protein and fat, in the condensed core part. The extra nutrients are different from that of the Cellulose, Hemi cellulose and Lignin. There are almost no vitamins A and C in grains, but there are varieties of B vitamins in different proportions (except B12) and carbohydrates still present in cereals as starch.

Wheat, Rice and Rye are mostly used as nutrients in the diet of humans, while Barley, Corn, Oats and Millet are mostly used as animal feed. The flour obtained from the grains by milling the grains is made with bread, which is very beneficial for the intestines because it contains plenty of fiber.

From these agricultural products that provide high energy with grains containing plenty of starch:

- Wheat is the most grown grain.

Rice is the main agricultural commodity of eastern and far eastern countries and the basic nutrient of almost half of world population.

It is known that wheat is common in North America, Europe and Near East when it is analyzed according to the distribution of cereals according to country and region. In the world, on the other hand, grain is mostly grown in China, India, USA, Australia and Argentina.